Lauren and Ryan’s Arlington Hall wedding reception began and ended with sparklers showcasing the magic of white winter weddings. The couple met on a blind date at the University of Alabama, but said ‘I do’ in Dallas where the couple would begin their lives together. Before the white floral and crystal filled wedding celebration, wedding day for Lauren and Ryan began at the Mansion on Turtle Creek. Lauren wore a beautiful Carolina Herrera gown with a piece of her mom’s wedding gown sewn inside as a special ‘something old’. With her gown, Lauren wore pastel blue Jimmy Choos and her mother’s pearl and diamond earrings. She met Ryan at the base of the iconic Mansion staircase for the ‘first look’ as family and bridal party peaked from the top of the stairs. The wedding party—including the adorable Bogey—took portraits against the coral backdrop at the hotel before a white trolley arrived to take the wedding party to the church.

Lauren’s Carolina Herrera veil followed her and her father down the aisle to meet Ryan at the altar at Christ the King Catholic Church. Their vows were traditional and captured the attention of their loved ones as they said ‘I do’ and were announced as Mr. and Mrs. Wilson! A clear top tent extending from Arlington Hall’s columns awaited the couple for a grand entrance. As the Wilsons were announced into the reception, sparklers flew up the building columns “I Can’t Help Falling In Love With You” played for the couples first dance. The crystal chandeliers lining the tent, collection of glass votives, and white cascading orchids and tulips created a unified and mystified ambience for the couple and their guests as they mingled, sipped Champagne, and enjoyed the special dinner. The magic of entering that tent was absolutely a highlight!

Dinner progressed to dancing in the Arlington Hall ballroom with the sound of Emerald City Band. As we mentioned before, this reception began and ended with sparklers! The couple danced the night away, and then escaped in a vintage Rolls Royce which drove away as—you guessed it—sparklers flew along the drive. A festive ending to a stunning affair for the newlyweds.

Arlington HallTented
< Previous
Thank you, next > 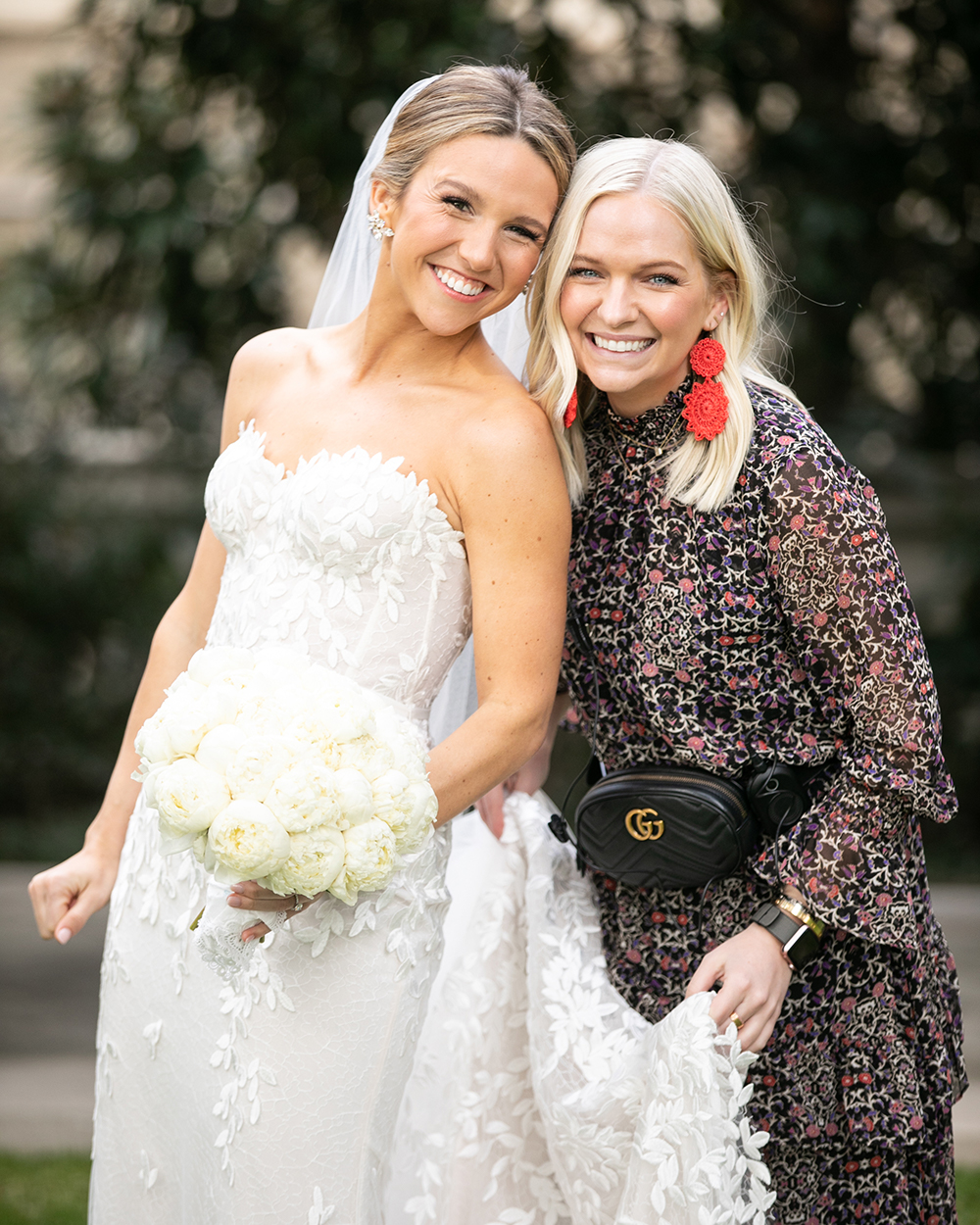 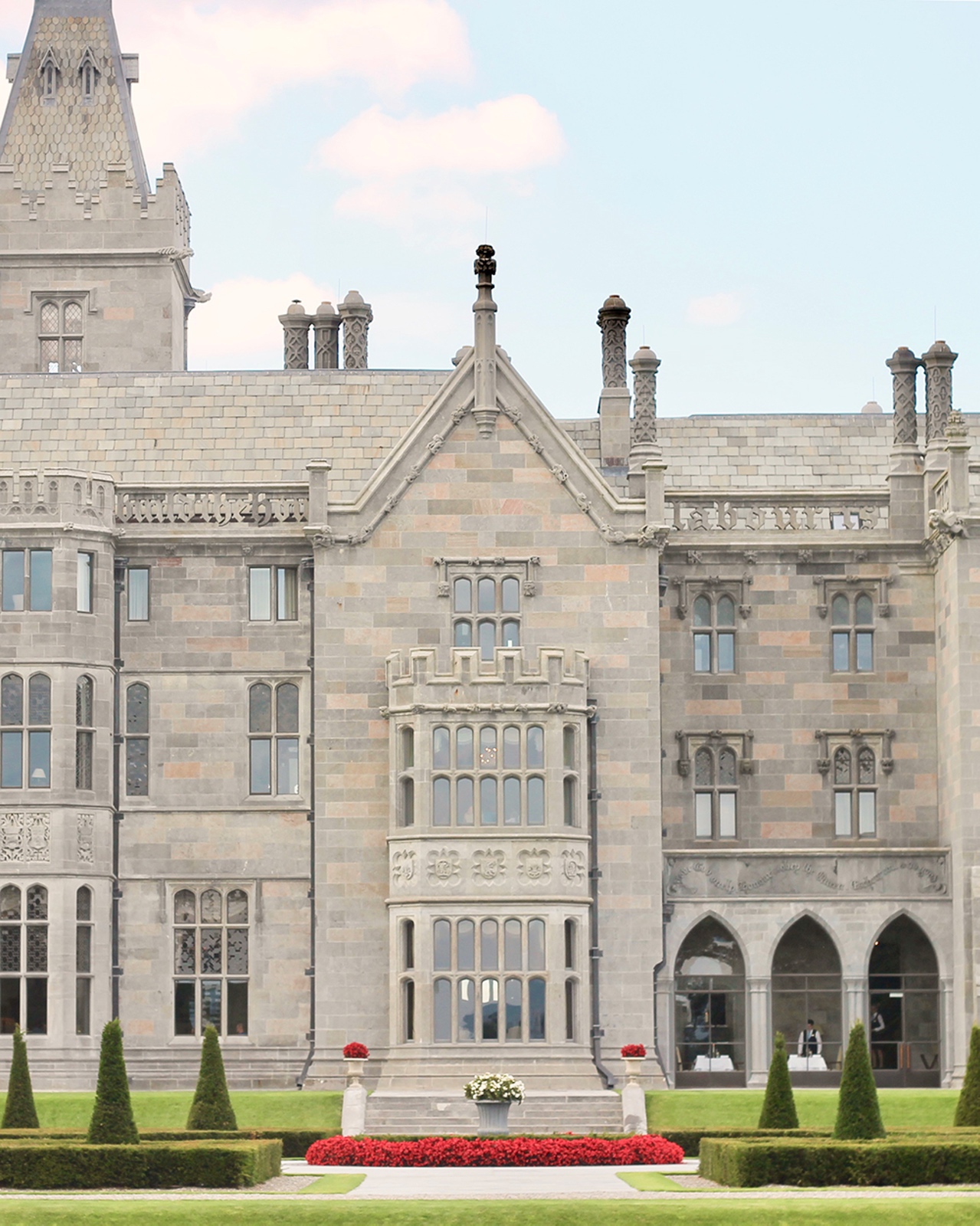 A Romantic Guide to Ireland