Please fill out this form and our studio manager, Niki, will give you a call within 12 hours any day of the week.

A Modern Lilac Garden at the Ritz-Carlton Dallas
MENUMENU

A Modern Lilac Garden at the Ritz-Carlton Dallas

Erica Grossman and Ryan Buss were married under a blooming lilac floral arch at the Ritz-Carlton Dallas on September 28, 2019. The purple and green blooming arch was indicative of the entire wedding day. Modern acrylic accents provided elegant simplicity amongst the purple-hued ceremony space. A custom “E R” monogram, intertwined and accessorized with blooming vine, was placed at the beginning of the aisle. Erica waltzed down the aisle in a delicately embroidered Mira Zwillinger gown blending in the the “garden”. The young couple stood underneath the arch and became husband and wife amongst their family and friends through a modern Jewish ceremony.

A long cocktail hour afterwards allowed for the ceremony space to transform into a lilac garden. Where the couple said ‘I do’ became a jaw-dropping stage for the bridal cake (which mimicked the bride’s wedding gown). A magical lilac chandelier hung over the white monogrammed dance floor inviting guests to twist the night away with Emerald City Band. As the party begun, Erica slipped into a two-piece set and ballpark snacks and gear were passed around the reception. At the peak of festivities, an Elvis Presley impersonator entered onto the stage singing some of his most popular hits fully entertaining the party. After the final song, Elvis left the building, and so did the new Mr. and Mrs. Buss who headed off to Italy.

Bridesmaid Dresses
Show Me Your Mumu

Ballroom
< Previous
Thank you, next >

Summertime in the Park 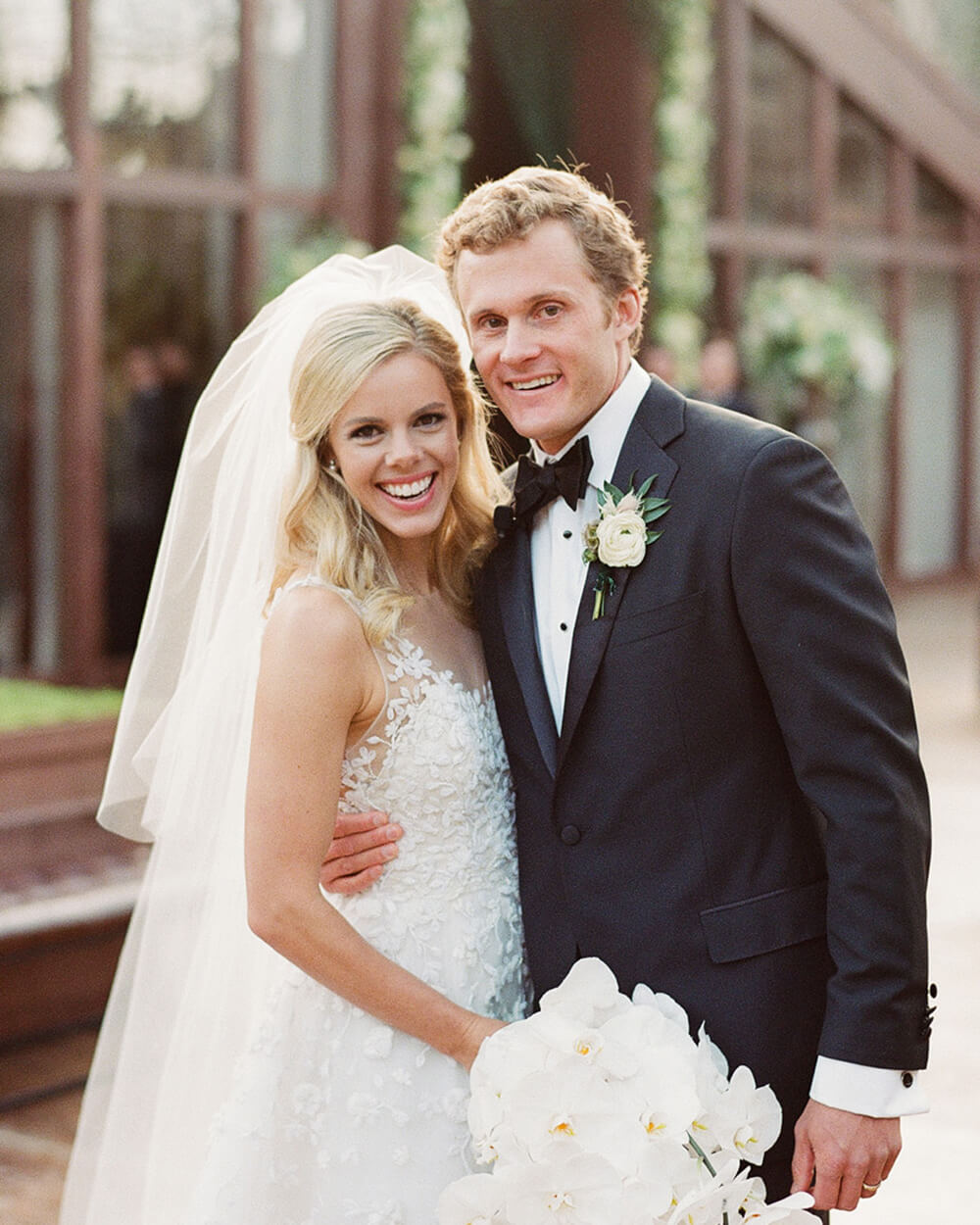 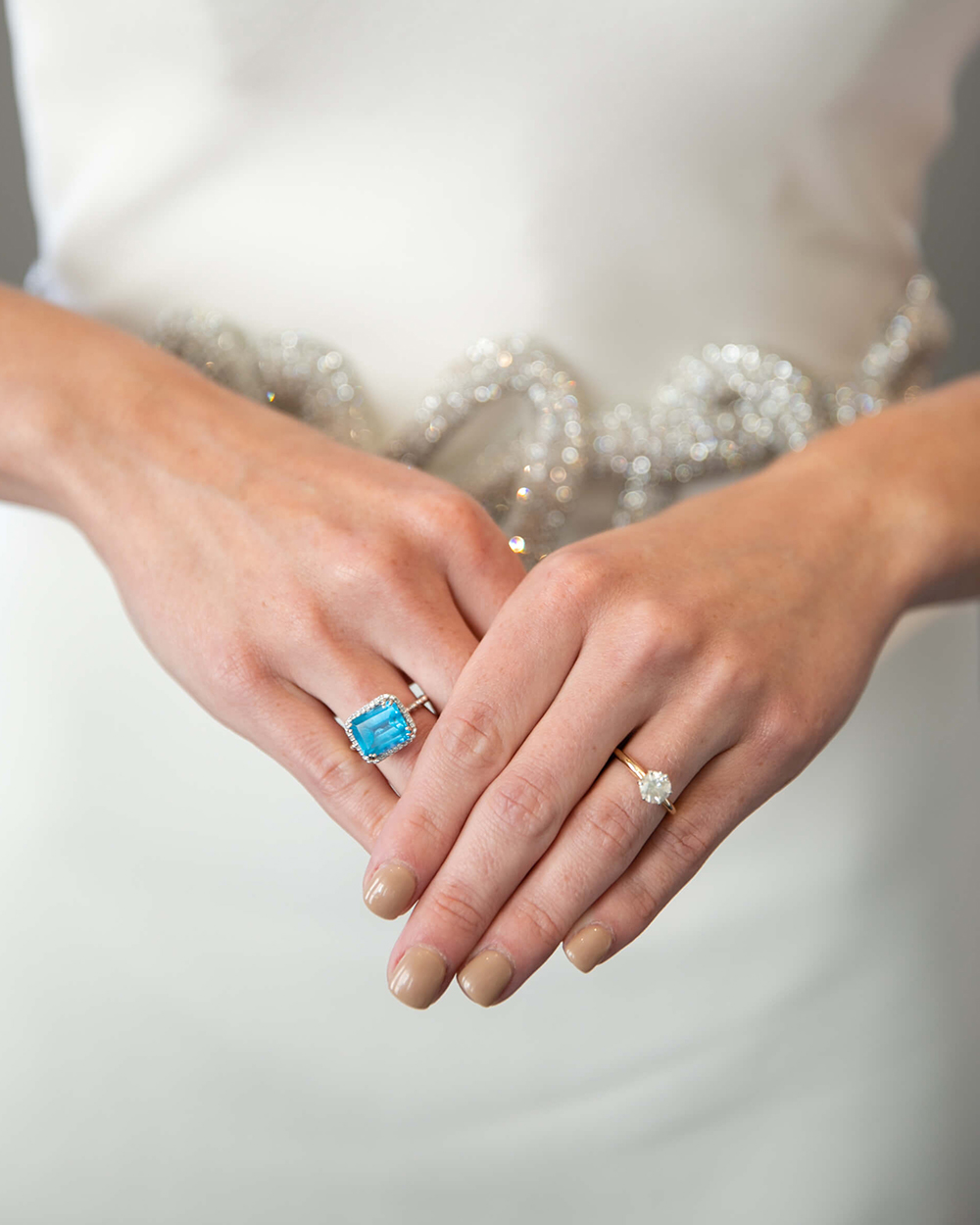 ‘Something Blue’ to Cure the Approaching January Blues