Carter Got Sampled at this Tented Affair in Midland

You could say Carter Goree and Stephen Sample got a “sample” of what their relationship could be years before it became one. While Carter taught in Fort Worth and Stephen worked in Dallas, the two were setup on a blind date by mutual friends. Though they both had fun, the timing wasn’t quite right. Carter and Stephen both serendipitously decided to move to Midland within the same week of each other two years after their blind date. They reconnected and began dating within that year and became engaged another two years later!

When it came to wedding planning, Carter knew she wanted to marry at First Presbyterian Church and Midland Country Club. Sara Fay Egan was hired to assist the couple plan their wintery, white January nuptials. Carter wore a beautiful custom Nardos gown with hundreds of white floral appliqué, foreshadowing the abundance of floral set in the reception tent. Carter and her bridesmaids spent the morning getting dressed and taking portraits at Carter’s parents home while the groomsmen got ready at Midland Country Club. The couple skipped a ‘first look’ so their eyes met for the first time at First Presbyterian Church as Carter walked down the aisle with her father.

Carter’s students gave a sweet song to their favorite teacher at the ceremony as a surprise to the wedding guests. After the students song and traditional vows, the priest announced the new Mr. and Mrs. Sample following a first kiss! Guests were invited to join the newlyweds at the country club for a memorable celebration.

Carter and Stephen’s reception tent goes to show neutral is never boring! Three Branches Floral added large floral archways to separate the large tent structure. Between the archways you found cozy seating areas, beautiful wooden bar fronts and candlelit shelving, and a large bridal cake which sat right in front of the dance floor. Carter commissioned custom artwork for the wedding paper goods and dance floor illustration from a lifelong friend. The vines and greenery winding along the dance floor resembled the floral which hung all around. The reception decor was made complete by hundred of white paper lanterns which hung over the custom dance floor, welcoming Carter and Stephen to sway to “Can’t Take My Eyes Off of You”. Professor D Band kept all guests entertained throughout the evening, including the many children who couldn’t resist hopping on the stage steps a number of times, until it was time for the newlyweds to whisk away. Carter and Stephen exited the tent and walked through a winding line of wedding guests into an antique, hunter green car. They rode off with a line of sparklers kissing a their wedding day goodbye!

Country ClubTented
< Previous
Thank you, next > 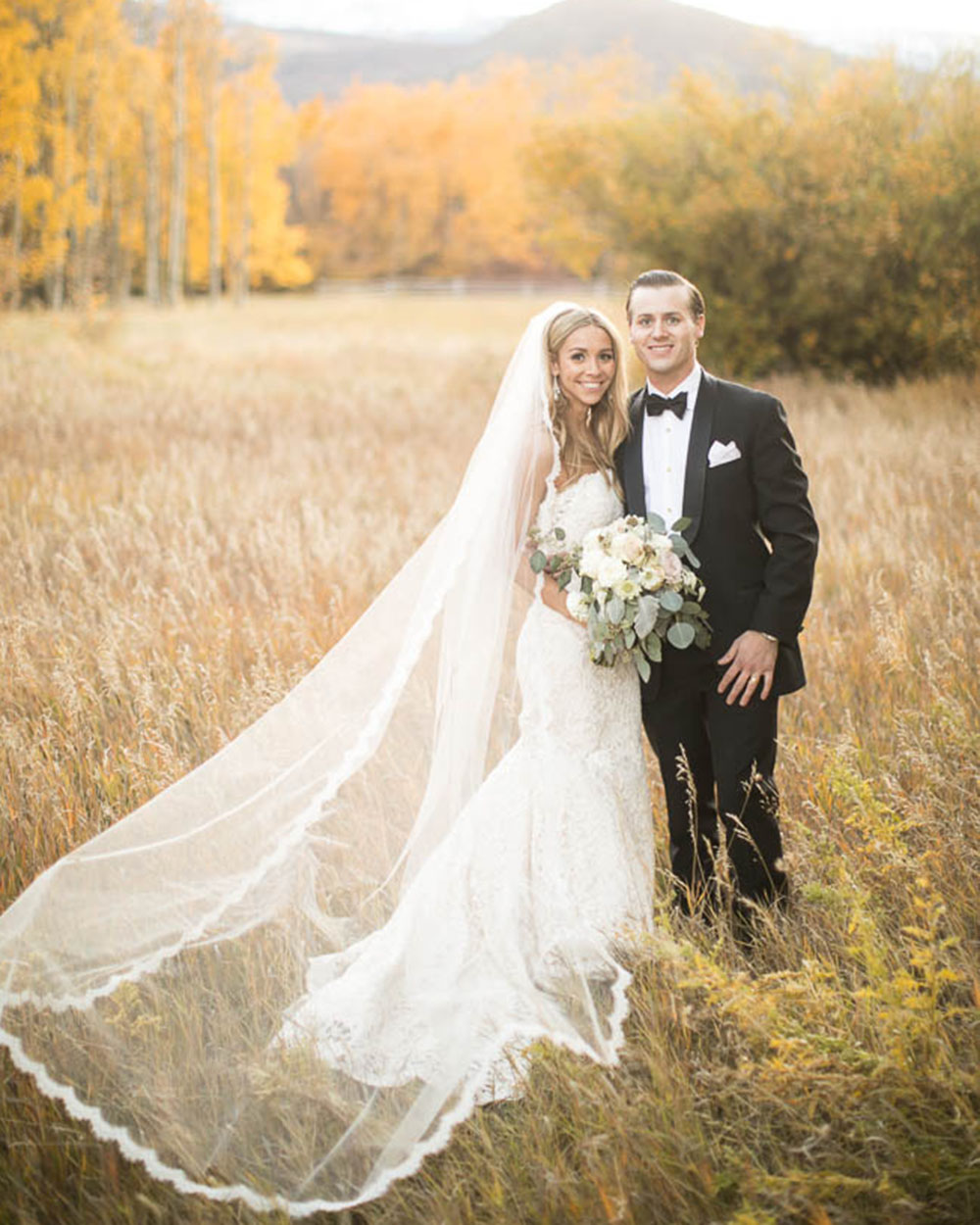 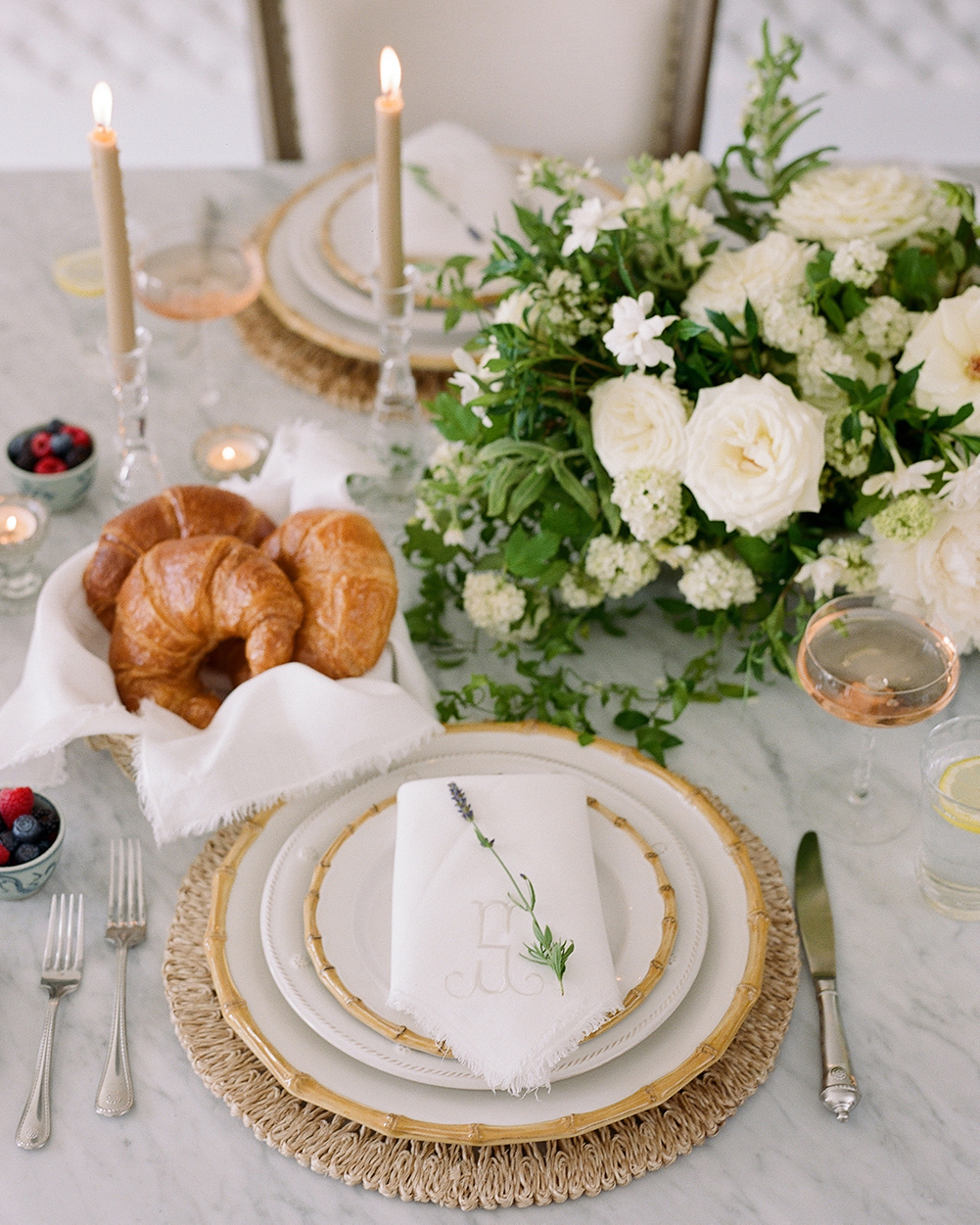 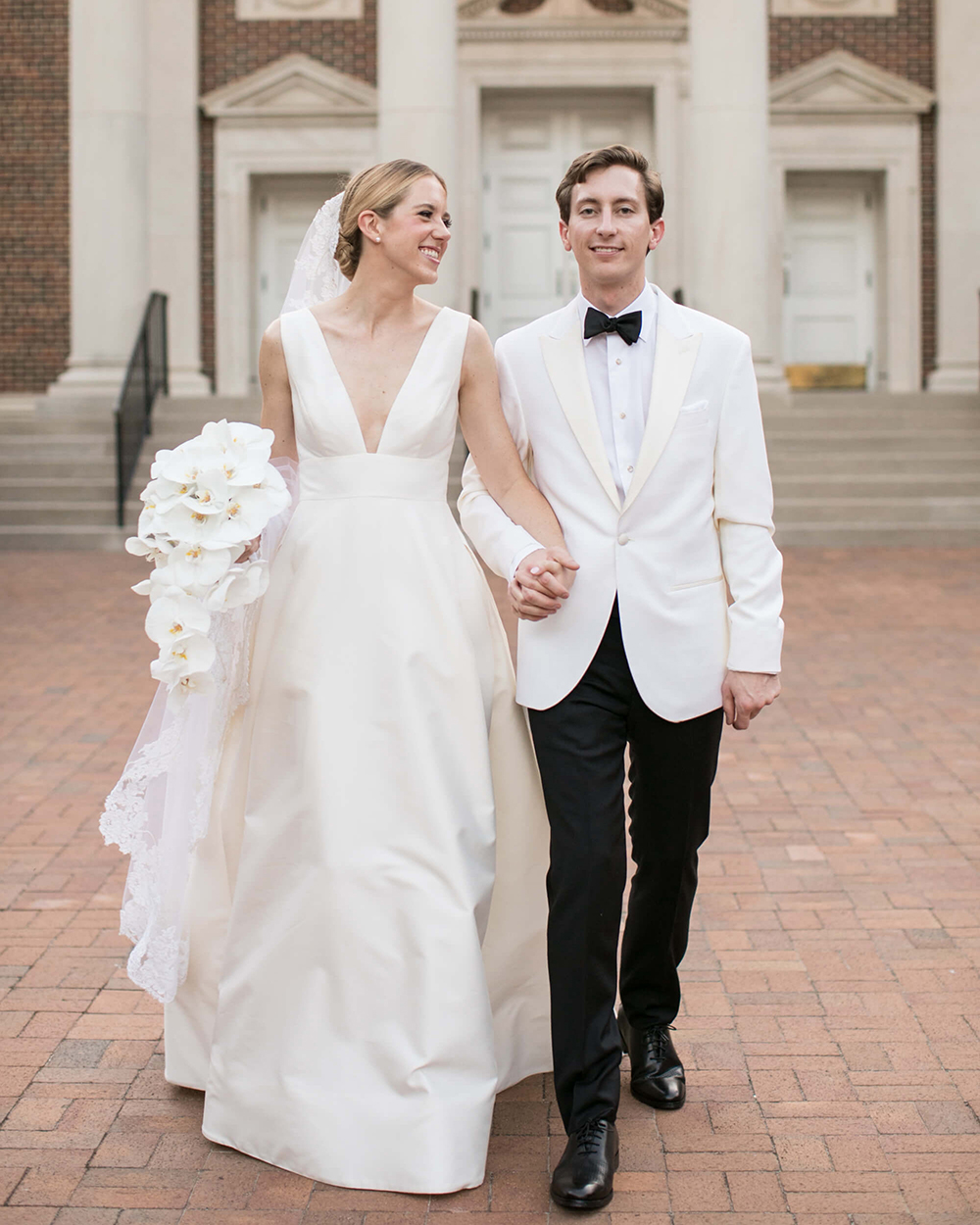