ORDER YOUR COPY OF THE 2022 JOHN CAIN MAGAZINE 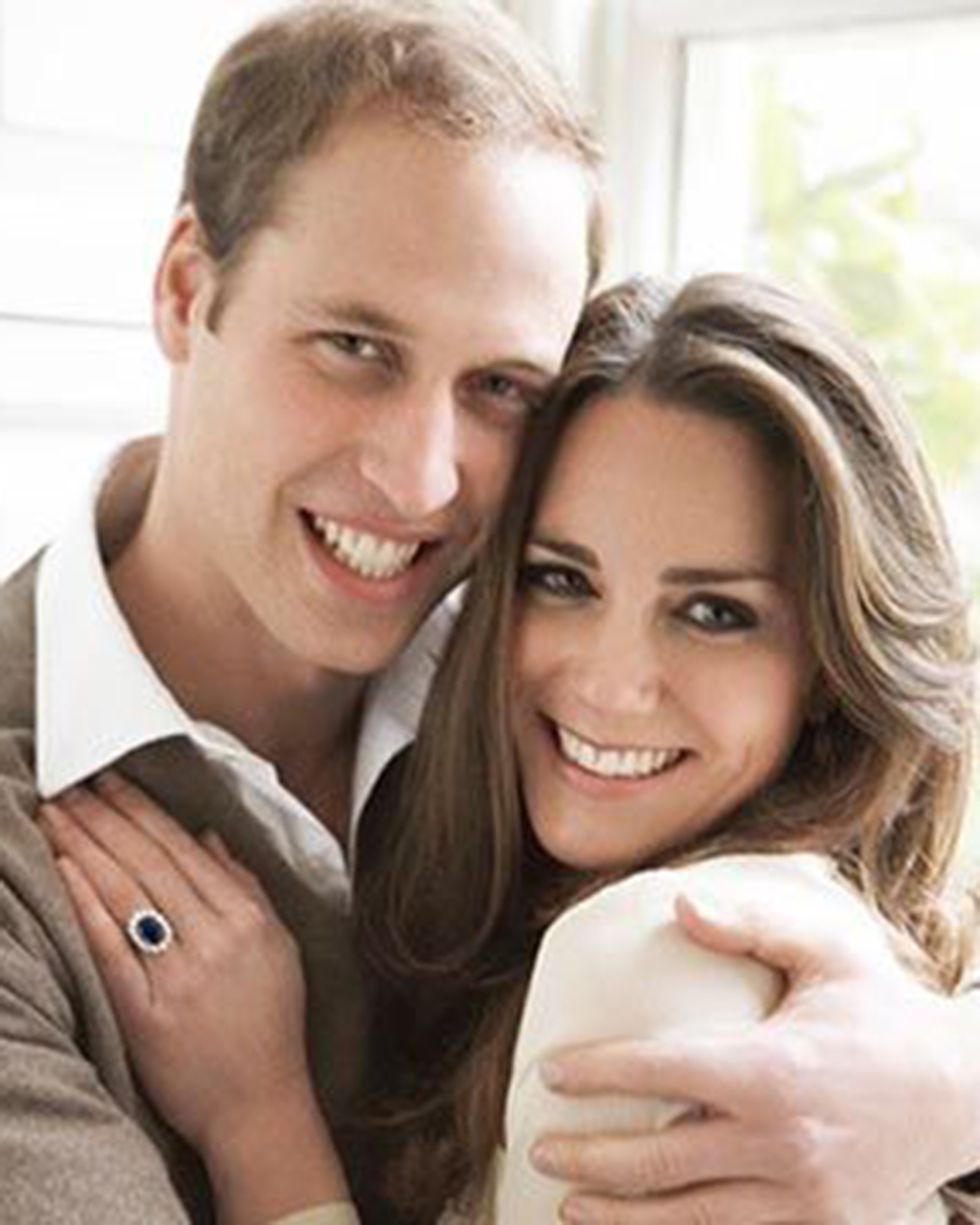 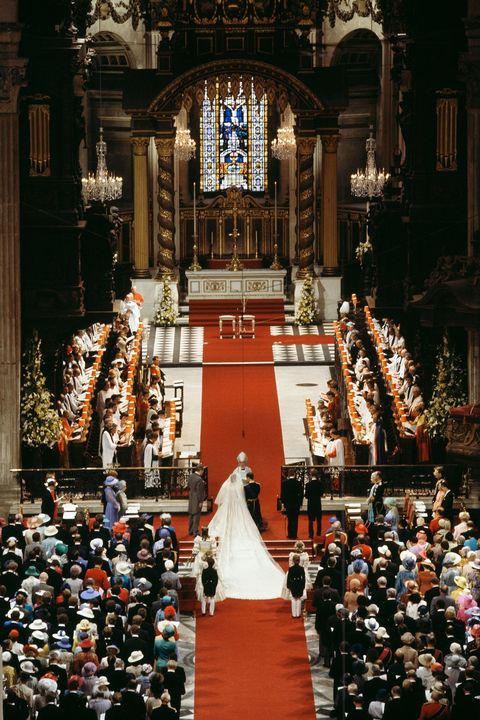 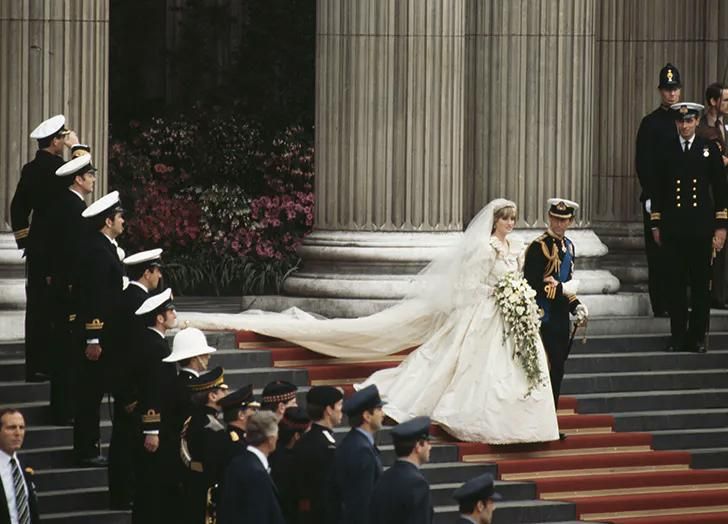 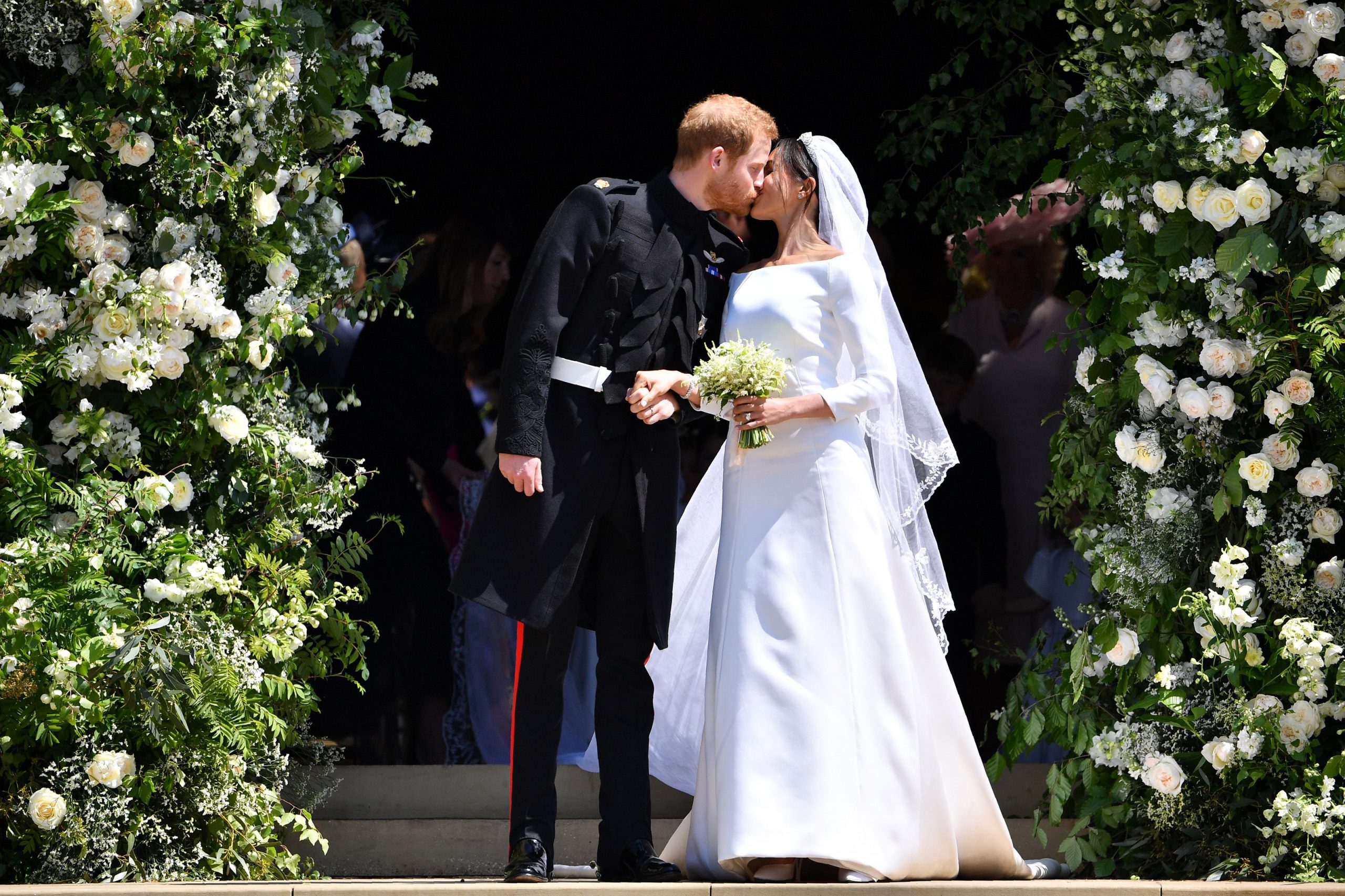 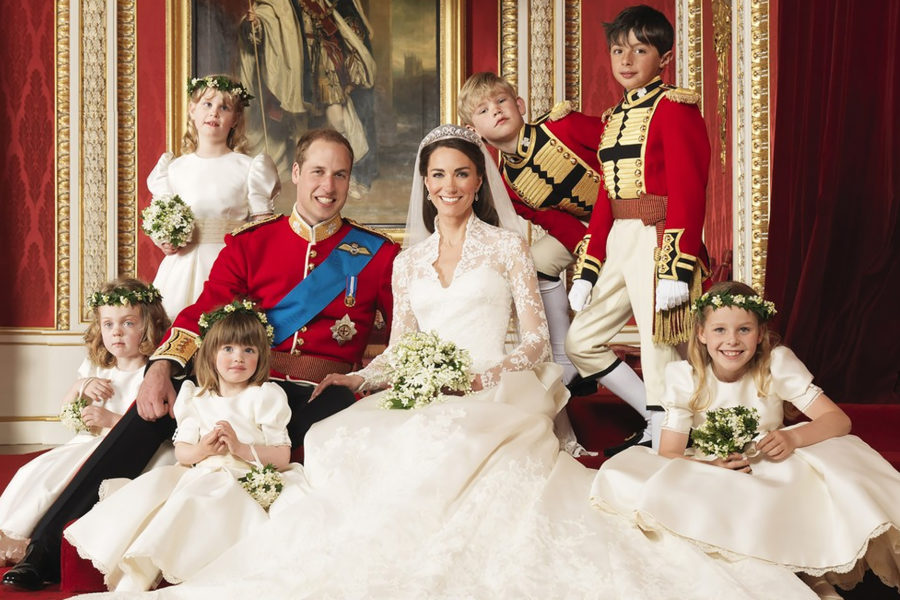 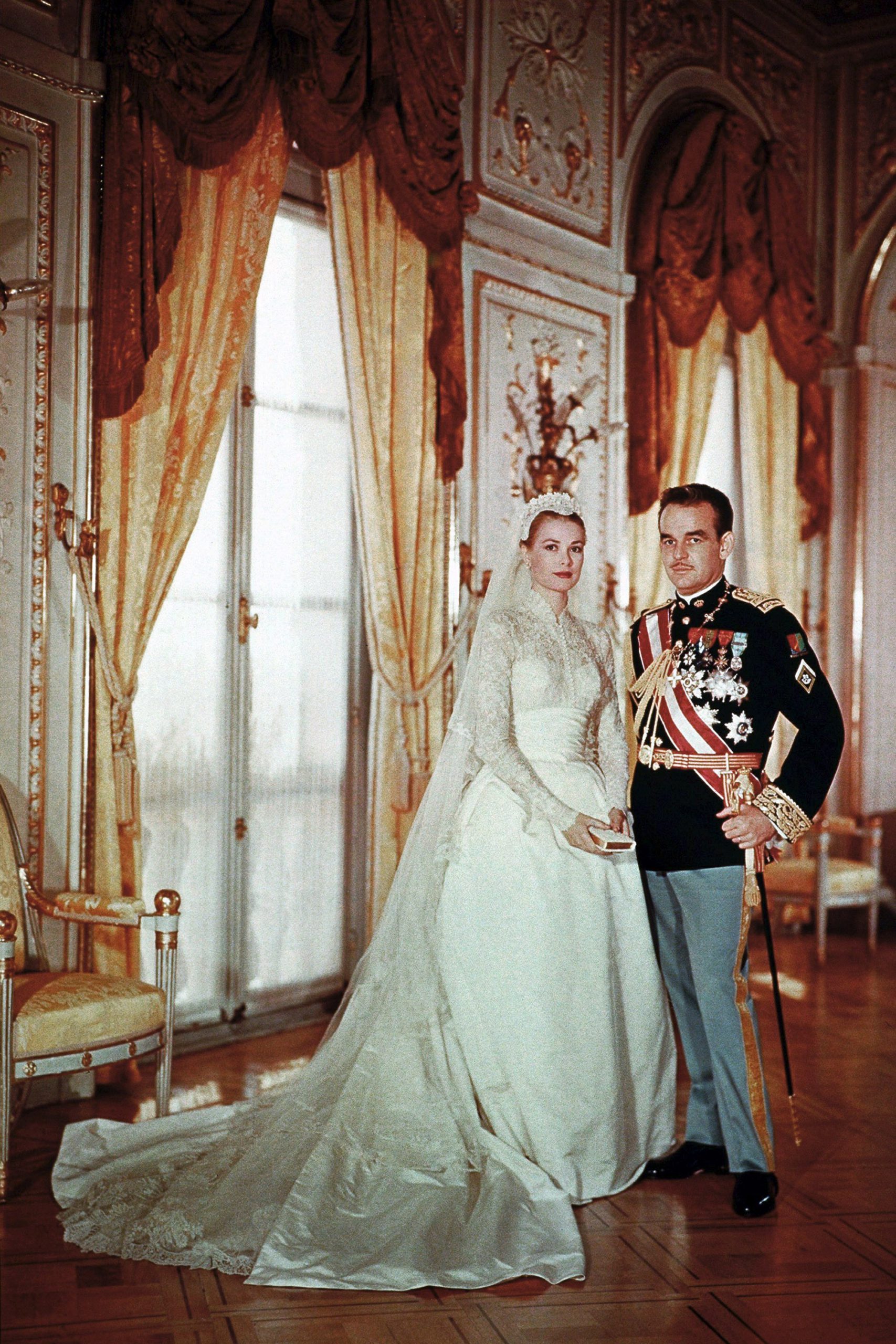 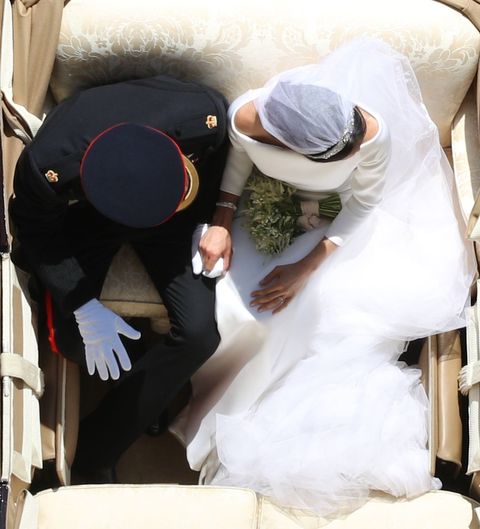 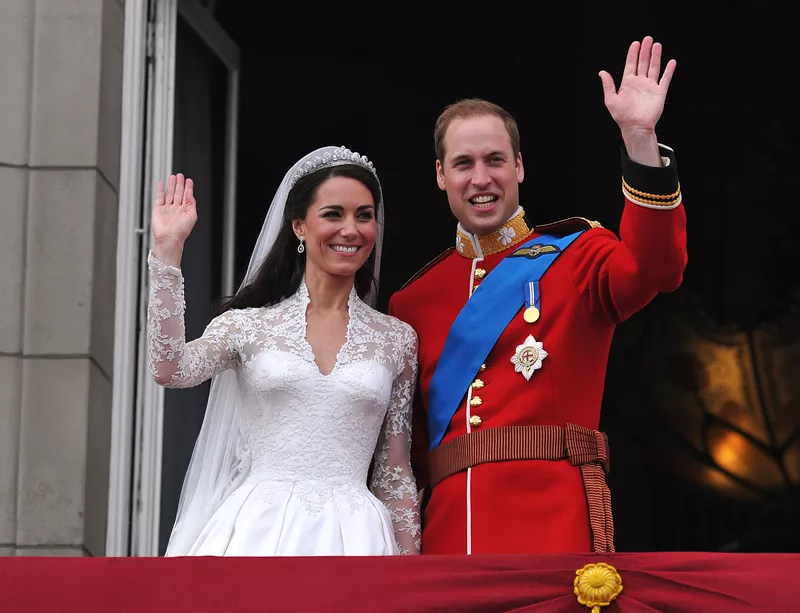 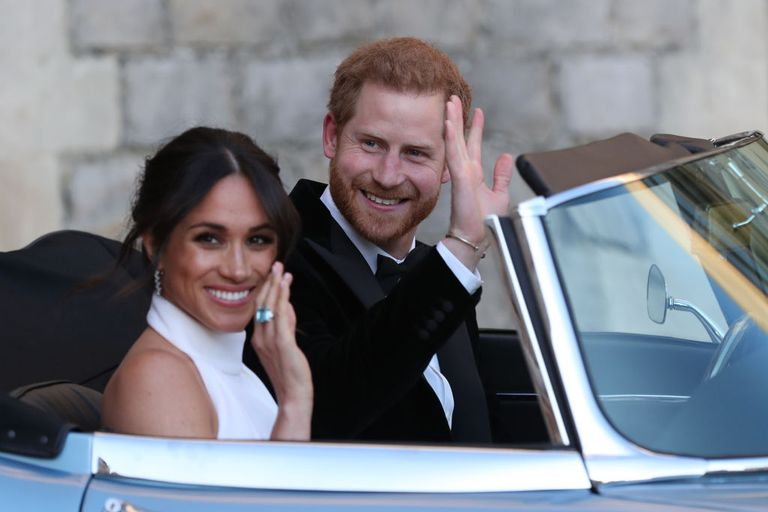 Royal weddings have inspired and influenced generations of brides. Likely, your mother will never forget watching Princess Diana’s 25 foot train follow her into St. Paul’s Cathedral. You probably counted down the days until William and Kate’s royal wedding after seeing Kate, in her iconic blue wrap dress, announce her engagement to Prince William. One of their engagement portraits, up close and personal, has been one of the most influential royal portraits for our work. Their poses were traditionally formal (as one would expect), but the portrait in reference was light-hearted, warm, and inviting—a side to the royals we wish we had more of!

The first royal wedding to be broadcast was that of Princess Margaret and photographer Anthony Armstrong-Jones at Westminster Abbey in May 1960. Ever since, millions, er, billions of viewers have tuned in to watch princesses and princes celebrate love. Royal weddings are both traditional and grand which makes these weddings so aspirational to brides, especially a Southern bride who typically opts for tradition. The procession of the bride with her father, the kiss just outside the chapel doors, the formal portraits, the grand exit in a vintage car (or carriage) are all elements we see perfected in a royal wedding. We gathered a few of the images that have inspired us through the years and the portraits that will never age! 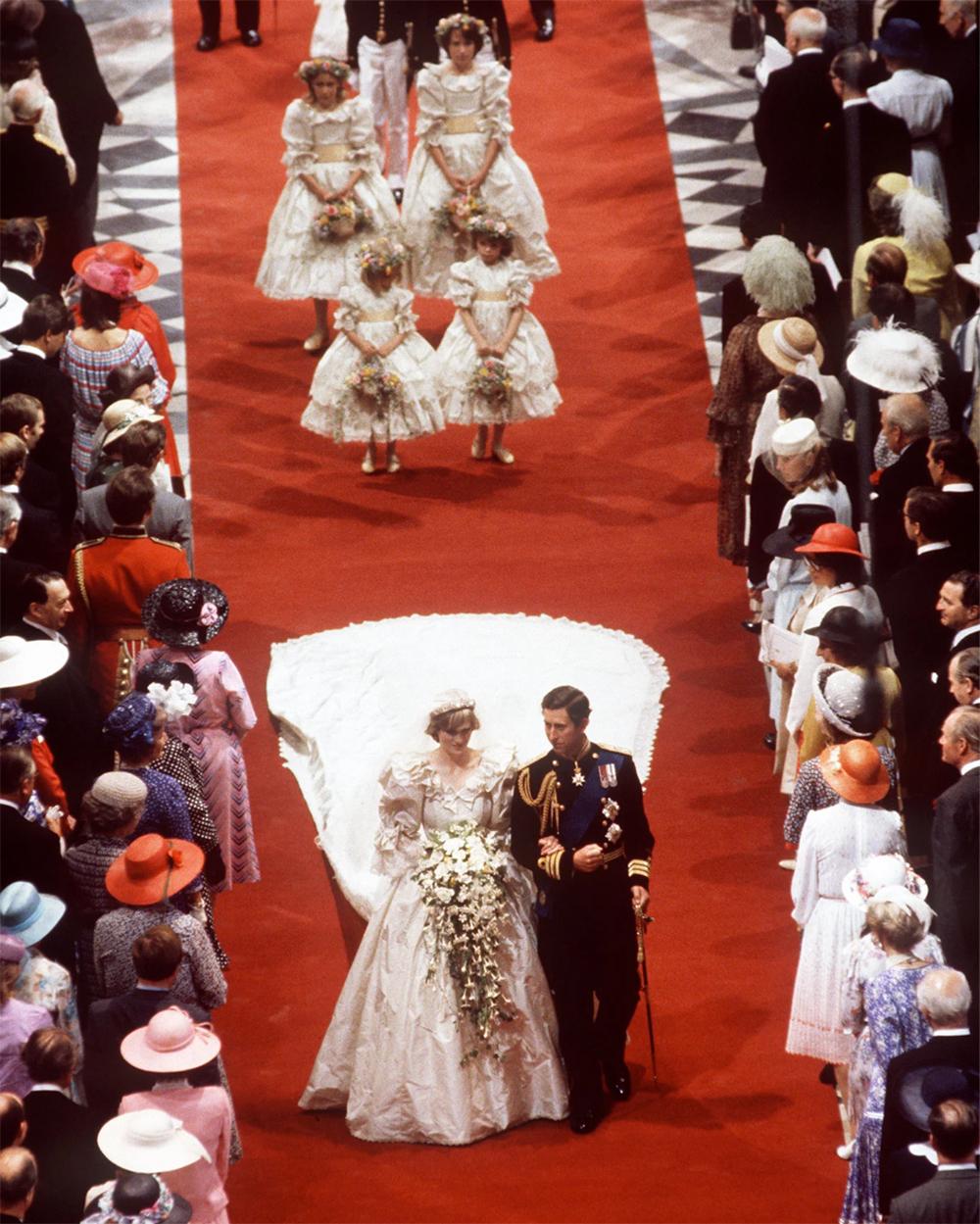 Behind The Scenes inspiration mary welch

Bright colors in Colorado in celebration of the Br

Christie and Ryan said “I do” at the elegant C

A sneak peek at Farris and Robbe’s engagements i

We hope you and yours have a very Happy Thanksgivi 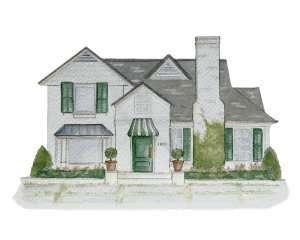