Pops of Pink at the Rosewood Mansion on Turtle Creek
MENUMENU

Pops of Pink at the Rosewood Mansion on Turtle Creek

Holly and Steven’s love story was all about timing. They lived down the street from each other, shopped at the same grocery store, and even played on the same kick ball team, but never met until fall of 2015 (very When Harry Met Sally). They went on their first date to Carbone’s in November of that year and more than three years later they said ‘I do’ at Christ the King Church and celebrated at Rosewood Mansion on Turtle Creek.

Their wedding day was full of pops of color, seen first on the bridesmaids who wore hot pink gowns. Pop Parties worked with David Kimmel on creating colorful vignettes all throughout the reception space including a boxwood cake backdrop draped in magenta hues to welcome guests to cocktail hour and escort cards calligraphed on hot pink paper. These same beautiful florals layered every table inside creating a romantic dinner for the newlyweds ahead of the dancing. Holly and Steven incorporated a number of festive surprises throughout the day including a mariachi band welcoming guests inside the Mansion, a horn frog mascot at the reception, and Mustang Donuts in lieu of a groom’s cake. Holly and Steven gracefully enjoyed every guest and special detail at their wedding before making their grand exit. We wish them all the best today on their one year anniversary!

Hair and Makeup
My Fab Faces

BallroomMatt for John Cain
< Previous
Thank you, next > 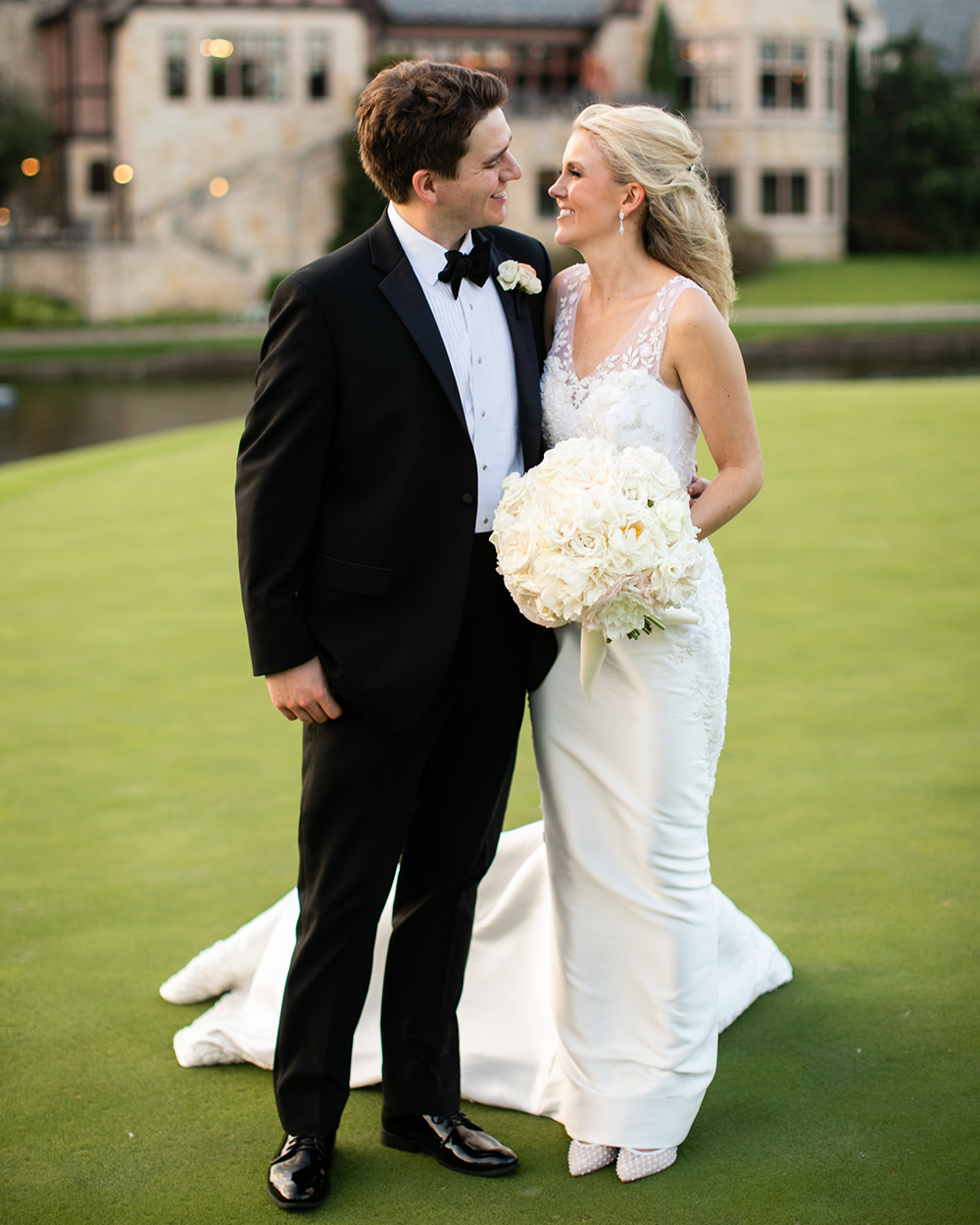 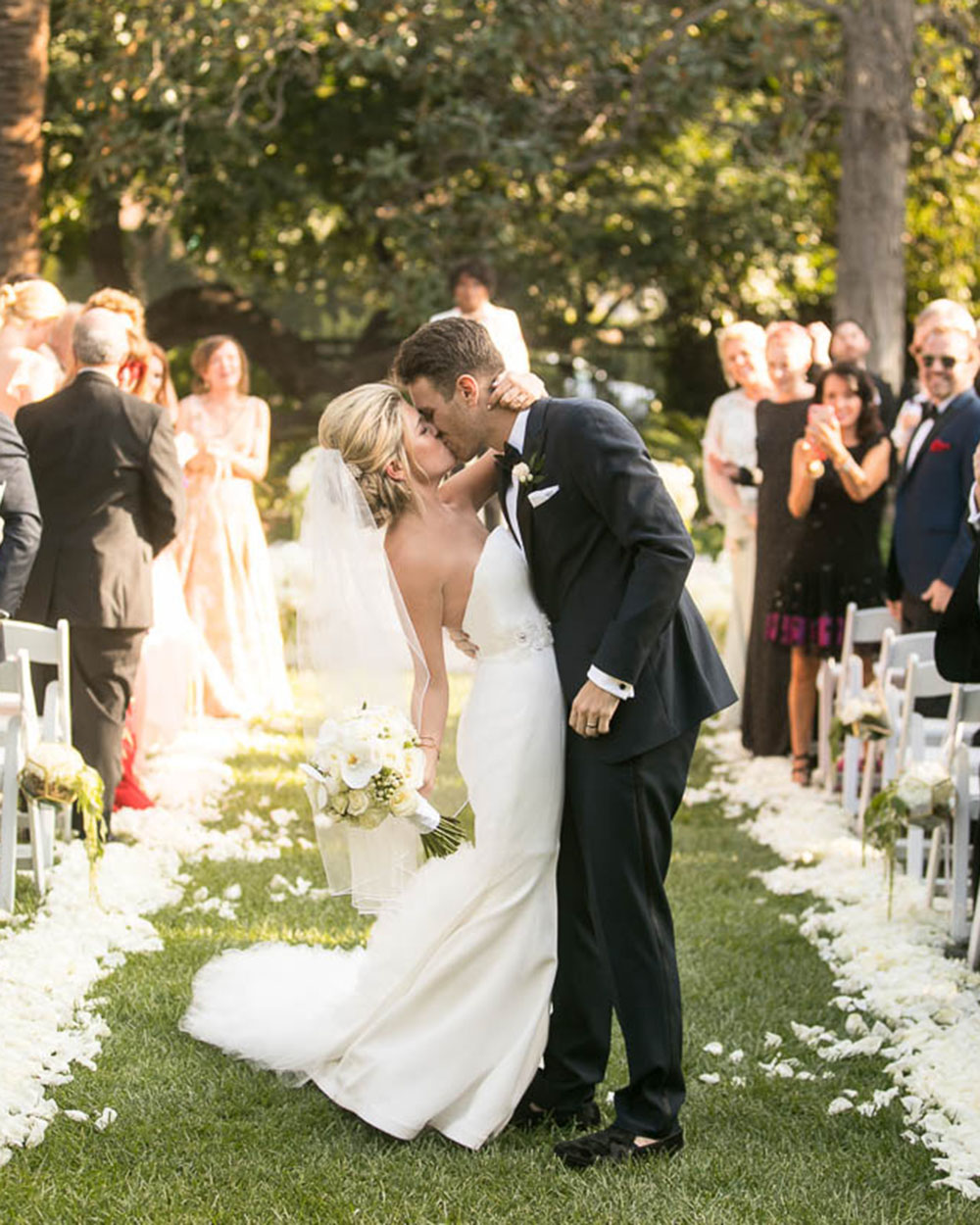 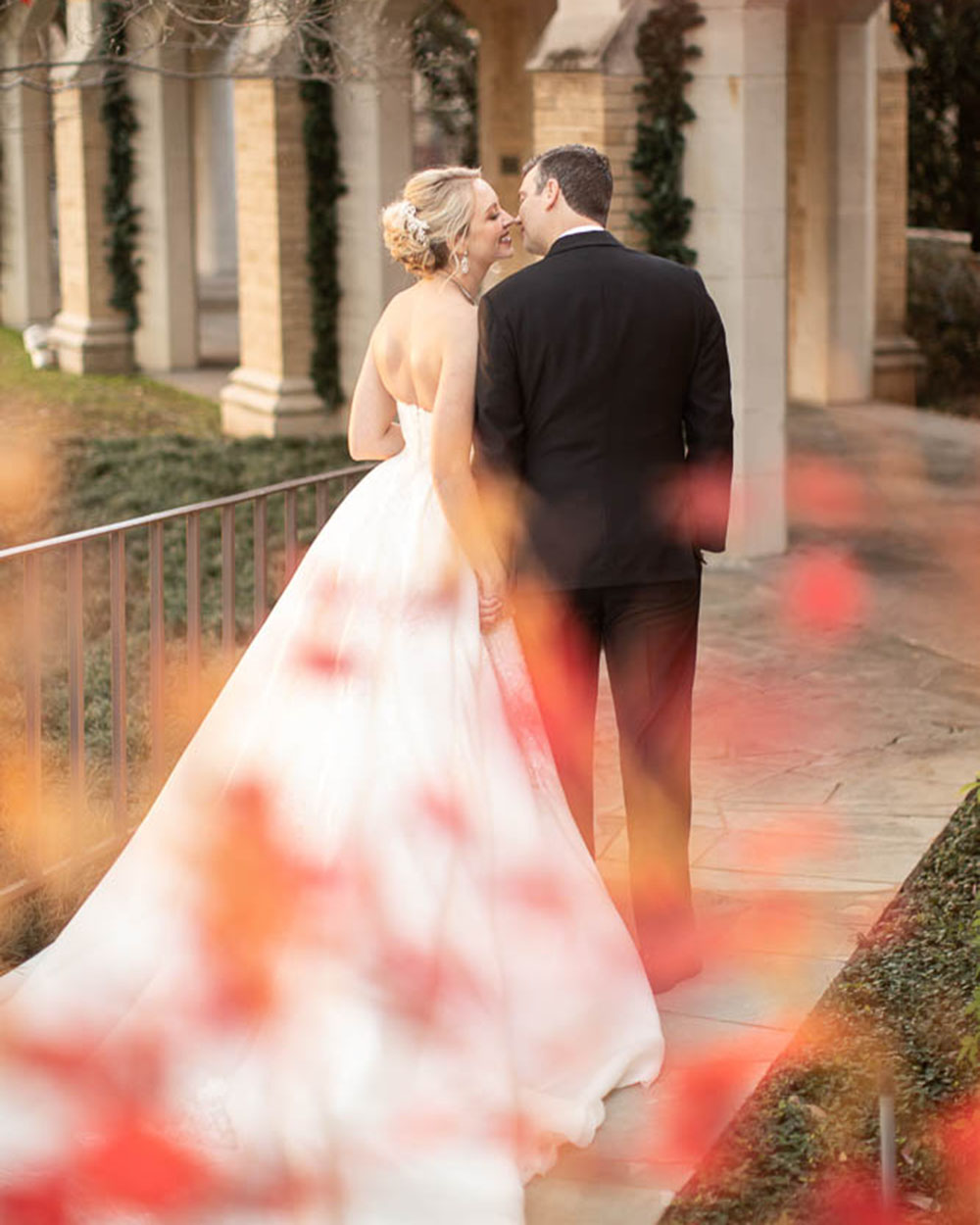